Very often, the question arises: why do herbs help people so?

In fact, any plant is a medicine. There are no completely useless plants. If God created them, then this is necessary for something.

Ayurveda pays great attention to herbal preparations. From the point of view of ancient Indian medicine, any plant has certain qualities:

About one hundred different medicinal plants are widely used in Ayurveda. However, one can distinguish the top ten “golden herbs”, which are the most common and are part of many combination drugs. 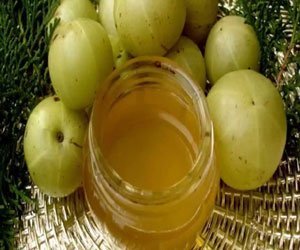 Indian gooseberry. The most revered and popular plant in Ayurveda. The strongest antioxidant. One amla fruit contains six times more ascorbic acid than one lemon. It has a powerful anti-aging effect, nourishes and supports the body.

Amla balances all three doshas, ​​but especially pitta. Oddly enough, in this case, the sour taste does not increase pitta, but rather balances the fire. Accordingly, amla copes with all diseases of the pita dosha: improves the condition of the stomach, liver, blood, skin, eyes, stops bleeding, heals wounds both internal and external (ulcers, erosion).

The famous Ayurvedic medicine for heart disease. In India, they say that arjuna can cure almost any cardiac disease. It nourishes the heart, improves coronary circulation and metabolic processes in the myocardium, dilutes the blood, stabilizes the state after a heart attack.

In addition to the beneficial effects on the heart, arjuna helps strengthen bones, thereby preventing osteoparosis. And this means that after 60 years, arjuna will be useful to everyone.

Products that include Arjuna:  Arjuna Churna 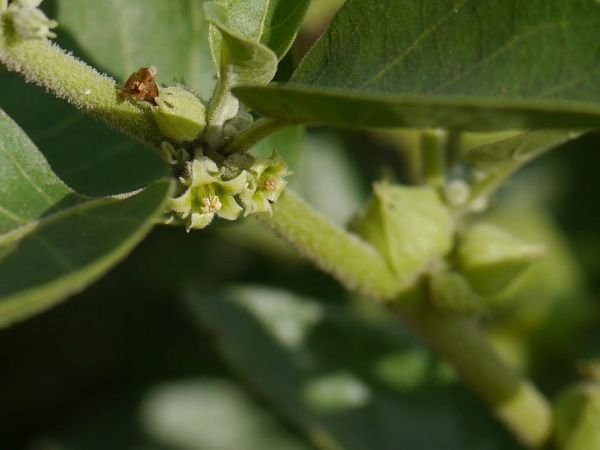 This plant is called Indian Ginseng. Its name is literally translated as “the smell of a horse”, although the wrong translation is often found – “horse power”.

In classical Ayurvedic literature there are 14 indications for taking ashwagandha, but the main ones are distinguished: nutrition of the body (especially for weakened people), effect on the reproductive organs (especially in men), calming of the central nervous system.

A very revered plant in Ayurveda. Brahmi primarily affects the central nervous system. Improves sleep, memory, intelligence, positively affects all senses. In addition to a positive effect on the mental qualities of the mind, it also perfectly affects the physical (blood circulation in the brain, its nutrition). Therefore, brahmi is often prescribed for hypertension, Alzheimer’s disease, depression, and mental retardation in children.

Positive effect on cardiac activity. Brami goes well with arjuna. These two plants reinforce each other’s action, so they are often taken together.

A plant that stands alone in Ayurveda. It gave rise to a whole group of medicines (several dozen drugs), which we call guggulammi. Combining with other herbs, guggul enhances their action due to the cleansing of the body.

Guggul is a resin made of wood. It is the strongest absorbent. Once in the digestive tract, guggul is not absorbed, absorbs all harmful toxins and removes them naturally.

People of the constitution of vata should be prescribed guggul with caution, since it dries the body a little. Also in large quantities, guggul can increase pitta due to its warming properties (especially in the summer).

This medicinal plant is called the source of eternal youth. One of the most bitter herbs. It balances the pitta and everything connected with it. Included in most drugs called “bitterness”. The main indications: rheumatism, fever, hepatitis, inflammation, fever.

Like all bitter herbs, guduh neutralizes poisons. So one of its specific purposes is any poisoning and intoxication. 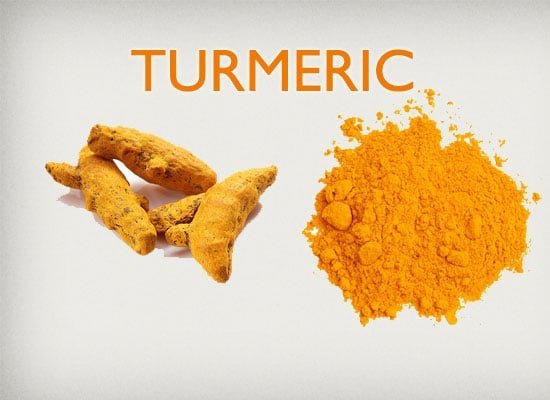 Perhaps the most affordable and effective plant. It is prescribed to improve digestion, liver function and blood quality, to stop bleeding, effective bile secretion and blood thinning.

Turmeric improves skin condition, so it is often part of creams and other cosmetics.

Reduces pitta and kapha, balances cotton wool. But, because of the bitter taste, people with a cotton constitution should still not abuse it.

• Taste: bitter and astringent
• Virya: a warming virya (but despite this it perfectly balances pitta).
• Vipak: acute 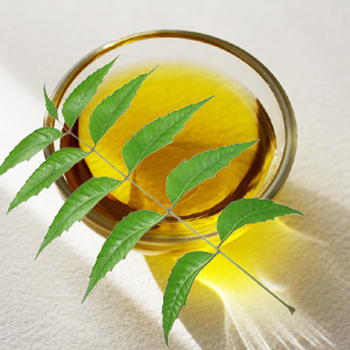 Neem is widely used in Ayurveda. Bitter grass, the main purpose of which is the balance of pitta. It has a hemostatic effect, dilutes blood, has a beneficial effect on the liver, heals wounds, and is used as an anti-inflammatory and antipyretic agent. If you use it with flu and colds, then the disease will pass faster.

Neem is the strongest blood-purifying medicine. It acts very well on the skin, cleanses it, removes inflammation, therefore it is often part of cosmetic products.

Reduces pitta and kapha. Used with caution with the dominant vata dosha.

The most popular herb for women’s health in Ayurveda. Literally translated as “having a hundred husbands.” It treats most of the gynecological problems. Perfectly affects the reproductive health of women, increases the ability to conceive and bear a child. This plant is often called “ginseng for women” because of its positive effect on libido. Very well affects the structure of internal female organs. Often used during menopause.

Shatavari is especially useful for cotton wool and pitta. If kapha is in balance, shatavari is also used for this dosha, but if it is in imbalance, then it is better not to use it.

Licorice is known for its healing properties in our latitudes. In Ayurveda, this plant is used primarily for the balance of pitta. It treats peptic ulcers, erosion, gastritis, heartburn.

It also has an immunostimulating effect, so it is often used for colds.

Licorice is considered to be melted to the mind; it nourishes and rejuvenates it. Useful for all disorders of the central nervous system.

Reduces vata and pitta, in large quantities can increase kapha.

Drugs that include licorice: mainly used as a mono drug, often part of cough syrups . 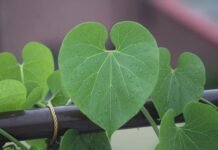