Since ancient times there is a belief about the talent linked to being left-handed. That’s because great minds like Mozart or Nicola Tesla were also left-handed. But how true is this judgment? The preference for the use of one hand over the other is only a manifestation of brain function. 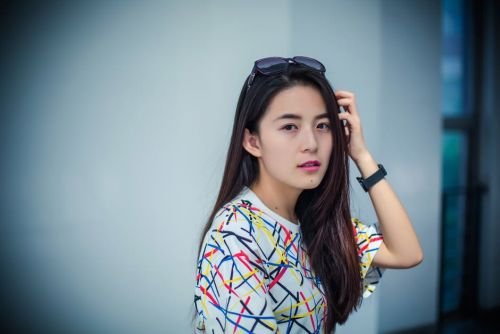 Its a scientific fact that lefties have the most developed right cerebral hemisphere and the corpus callosum that joins both hemispheres is larger. That is why it is also related to cognition. So does this mean that your information processing is more advanced? The answer is yes but the reason is not clear. These differences in their brain make them more experienced in certain professions and arts such as architecture and chess.

As expected with respect to mathematics, the association has caused much interest. That is why many studies have been carried out to explore this link. The conclusion was that the level of left-handed mathematics was much higher than the population in general.

Be left-handed The challenge

That idea that left-handedness is a predictor of superior intellectual capacity has been challenged. So much so that they claim that it can have detrimental effects on general cognitive function and academic performance.

In a recent study of children from 5 to 14 years old it was determined that left-handed children proved to be worse in the tests of mathematical abilities compared to the right-handed ones. This difference in the scientific results may be due to the design of the experiment.

When the task was not so demanding there was no difference between left-handed and right-handed.

Some 2,300 elementary and middle school students participated in the last study. The intention was to carry out several experiments with different difficulties in math tests. For that, they used the Edinburgh inventory with the objective of assessing manual dominance.

What were your results?   They revealed that the left-handed ones surpassed to the rest of the participants in tasks that involved difficulty for the resolution of problems. When the task was not so demanding there was no difference between left-handed and right-handed.