Faced with a difficult situation in which stress and anxiety have knocked you out, we tend to blame ourselves and mentally whip ourselves because “we did not act as we should.” But what is true in all this? We want to reassure you if feelings of guilt invade you more than they should with everything that Dr.Matos , founder psychologist of ‘In Mental Balance’ and an expert in managing emotions, has told us . And we assure you one thing: there is something you can do and it is called “positive self-instruction”. But first of all, you have to understand well the path that anxiety travels until you reach the blockade. 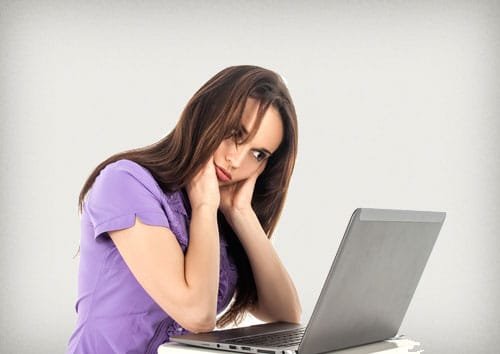 What is the reason for mental blockage in an emergency situation?

Emotions, explains Matos, have the function of ensuring the survival of the individual and represent attempts to adapt to the environment. For thousands of years, the responses to a situation assessed as dangerous have been those of attack, flight or blockade. They have kept us alive throughout history and so we see it also in animals. Many of them, before the imminent attack of a predator, pretend to be dead in reaction to danger. So if animals react in such a way, we cannot ask humans anything else.

If you’ve ever wondered if you could have done otherwise in a crisis or stress situation, the answer is: you did what you had to do . Your body responded physiologically as it should. In fact, the psychologist adds that in humans it is quite common for some people to faint in people with a phobia of blood or damage.

But can anything be done? Relatively yes.  Matos calls it “positive self-instruction” and according to the expert, “it turns out to be key to controlling anxiety but, in a crisis situation, the person who is experiencing it is impossible to put it into practice.”

Self-instructions, as he clarifies, work to change the focus of attention and to reassess danger in situations that are not objectively dangerous. But of course, to be able to put it into practice, you have to “train” it.

In an objectively dangerous situation, the expert reassures us, pointing out that it is rare for someone to suffer a blockage. After getting out of it, it is common to experience some kind of temporary “emotional dullness”. However, in situations that generate anxiety that are not objectively dangerous, the key is to train this capacity for emotional regulation. And he recommends putting into practice the keys to mindfulness, cognitive restructuring or exposure techniques, since they are the most effective.