Your food stays on the stomach, it feels heavy, you have vomiting and often have to burp. You can also suffer from acid regurgitation. It can be a normal indigestion because you have eaten too much or too much. But if it happens regularly, you may be suffering from dyspepsia. Dyspepsia is a collective name for repeated or persistent complaints of pain and discomfort in the upper abdomen, a feeling of premature satiety, bloating, flatulence, belching and vomiting. It is more common in adult men and can be made worse by stress, obesity, smoking, and poor eating habits. 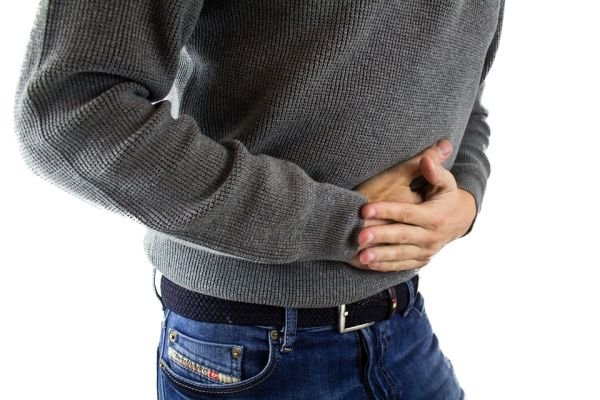 Usually this is a rather annoying rather than serious condition. But if you get that kind of symptoms after the age of 40, if the dyspepsia lasts more than a few weeks, is accompanied by weight loss or other unusual symptoms, you should play it safe and see a doctor. It could also be an ulcer or stomach cancer.

Typical complaints with dyspepsia are:
• feeling swollen or uncomfortable;
• pain in the upper abdomen or chest, which often gets worse from eating;
Belching or audible rumbling in the gut, flatulence;
• bad taste and bad breath;
• can eat little;
Burning sensation in the stomach;
• sometimes acidic belching after exertion, when bending over or lying down;
• sometimes nausea and vomiting.

Dyspepsia can have many causes.

In about half of the cases one can pinpoint a precise cause. Then one speaks of organic dyspepsia.
Common causes of organic dyspepsia are:
• regurgitation of stomach acid (reflux);
• inflammation of the gastric mucosa (gastritis);
• ulcer of the stomach or duodenum;
• stomach cancer;
• inflammation of the gallbladder (cholecystitis);
• lactose intolerance (inability to digest milk and dairy products);
• disorders of the bowel movements (eg irritable bowel syndrome).

When no organic deviation or clear cause is found, one speaks of functional dyspepsia also called idiopathic or non-ulcerous dyspepsia.
Often there is a delayed emptying of the stomach. More than half the stomach is normally empty within an hour and a half after a meal. But it takes longer for some people. It can also be a hypersensitive stomach: when you eat something, your stomach quickly feels full, although there is actually still plenty of room. After all, some people have a less stretchy stomach.

Some living conditions can promote dyspepsia, such as stress, obesity, smoking and some foods or eating habits (such as excessive alcohol consumption, eating fat, raw food …). Strong coffee can also trigger dyspepsia in some people.
Dyspepsia can also occur in early pregnancy.
Some medicines can trigger dyspepsia. The best known culprits are iron pills, older types of antidepressants, some tranquilizers, lime tablets, antibiotics, aspirin and non-steroidal anti-inflammatory drugs.

Treatment depends on the underlying cause. Specialized examination, including an endoscopy, is always indicated for dyspepsia accompanied by the following alarms:
– inexplicable weight loss,
– swallowing disorders (dysphagia),
– repeated vomiting,
– stomach pain with a clearly palpable abdominal mass,
– signs of stomach bleeding or iron deficiency.
It is also useful for patients aged 50-55 years with sudden dyspepsia or with long-term dyspepsia complaints to carry out further research, including an endoscopy.
If you have previously had a stomach ulcer, it makes sense to test with a breath test for the presence of Helicobacter pylori, the bacteria that can cause stomach ulcers.

If no cause is found, one can only try to combat the symptoms.
If you do not respond to symptomatic treatment after one to two months, it may be necessary to conduct further research, including an endoscopy, to rule out, for example, a stomach ulcer or early stomach cancer. 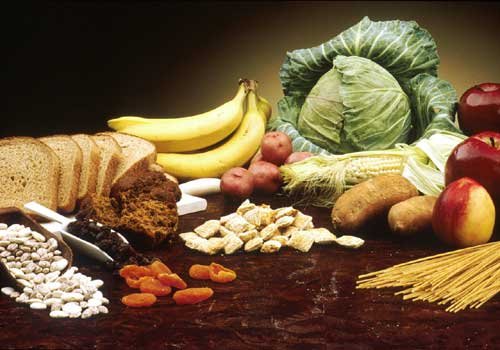 Lifestyle modifications such as smoking cessation, weight loss and reduction in alcohol or coffee consumption have not been shown to influence symptoms of dyspepsia.
• If your symptoms worsen after alcohol or coffee consumption, it may still be useful to reduce consumption a little.
• Eat three small meals and a few snacks rather than three large meals a day.
• Limit foods that slow stomach emptying, such as eating fat, raw vegetables and fiber-rich products such as whole grain bread. 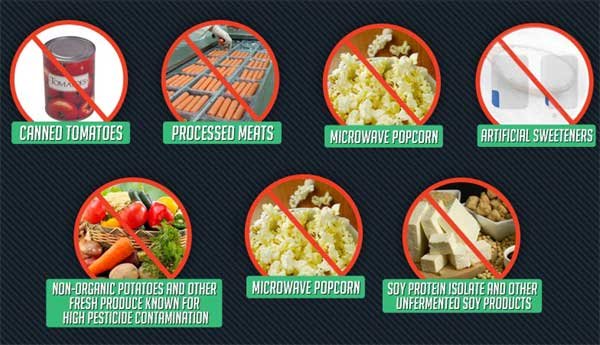 • Medicines that stimulate the motor skills of the stomach and improve gastric emptying, such as domperidone (Motilium) and metoclopramide (Primperan), can temporarily reduce symptoms, but they are not a permanent solution to the problem.
• A temporary course of antacids, medicines that neutralize stomach acid, can help.
• If that does not help or if the complaints are serious and certainly when the dyspepsia is accompanied by reflux (acid regurgitation), treatment with antacids is recommended for four weeks. As soon as the symptoms improve, the treatment is discontinued or stopped. In case of recurring complaints, the treatment can be repeated (always for two to four weeks consecutively).