Doctors said they were able to establish another global cause of type 2 diabetes.

Lack of Vitamin D in the human body (calcipherol) can lead to the development and development of type 2 diabetes (non-insulin-dependent). This was reported by an international group of researchers, which included specialists from the United States and South Korea. They came to this conclusion by practical research, which lasted 10 years. 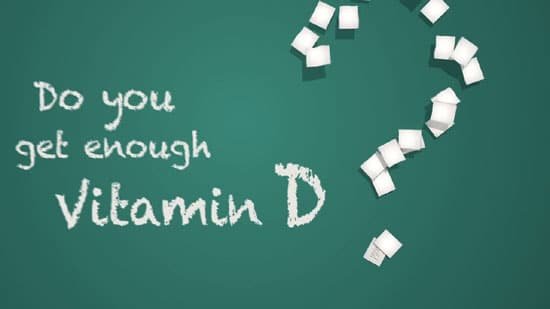 Specialists have studied medical records of 903 people. All of them attended doctors for a medical examination with a difference of 10 years. During this period, 47 patients were diagnosed with diabetes; another 337 had a pre-diabetic condition. It turned out that all these people suffered from a lack of vitamin D, which prompted scientists to hypothesize about the relationship of the disease and the lack of calciferol.

It is also known that the lack of vitamin D is a serious condition of the body, which is characterized by a violation of absorption in the body of phosphorus and calcium from food. These elements are necessary for the formation of a healthy bone system, hormonal regulation, optimal functioning of the nervous and immune systems, as well as to protect the body from various inflammatory processes.

Doctors warn that if you ignore the symptoms of deficiency of calciferol, then serious complications with health will be ahead. Its deficiency provokes the onset of osteopenia, influenza, asthma, tuberculosis, periodontal disease, multiple sclerosis, cancer, and also causes depression.

A key factor contributing to enrich vitamin body data is to find the sun: under the action of ultraviolet radiation in human skin begins to form the required compound.

In this case, in various types of skin and under different environmental conditions, vitamin D is formed in different ways. The most prone to saturation with calciferol is the light skin. Swarthy skin for vitaminization will need much more time and sunlight.