There are some diseases that, although not very serious, cause an intense annoyance in the lives of those who have them. There are still those people who face such diseases several times, not knowing exactly what happens in their bodies. Candidiasis also known as Thrush or Yeast Infection is one such disease that causes lot of discomfort. So it is important to be alert to any signal the body gives that there is something wrong going on. For example, an intense itching in the genital region may mean that there is a fungus or bacteria, such as Candida albicans. There are other symptoms, of course, but before you talk about all of them, know exactly what such infection is.

The organism accommodates a number of microorganisms, which, under normal conditions, do no harm, and often have a protective function. The fungus Candida Albicans is one of them: it is part of the body and is located in the skin, mouth, intestine, and genitals.

However, when there is an organic imbalance, such as a decrease in immunity or very recurrent use of antibiotics, Candida starts to do badly, causing candidiasis. It affects women more, but it can occur in men and children as well. When properly treated, it rarely presents complications.

1.Candidiasis on the skin 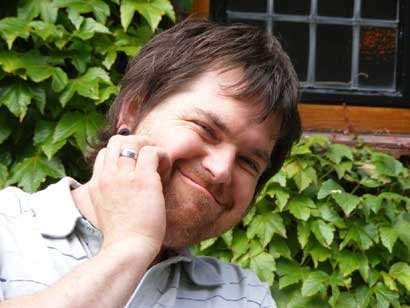 This is the most common type of infection that everybody faces at least in a lifetime. When candidiasis appears on the skin it is called Intertrigo. It usually occurs in the folds of the skin, because they are warm and humid regions, which favor the proliferation of the fungus;

This is one of the most common types of the disease and will be a part, at some point, in the lives of almost all women. About 75% of them will have some episode of candidiasis. It is more common in women of childbearing age and sexually active.

Usually, oral candidiasis presents white lesions in the mouth, tongue, inner wall of the cheeks and roof of the mouth. Usually declines immunity, except in children. Among the main symptoms are the burning and difficulty of swallowing;

Candidiasis can also appear internally, as, for example, in the esophagus. In that case, it indicates a more serious problem in the immune system. Among the main symptoms are difficulty swallowing and chest pain;

Although similar to vaginal, candidiasis of the penis region is not so common. It also indicates a drop in immunity, poor hygiene habits, among others.

This is the most serious picture of the disease, given that it occurs when the Candida fungus invades the internal organs and blood and can be fatal. It occurs mainly in people with low severe immunity;

When the disease repeats itself frequently, it is possible that it becomes chronic, which requires a more intense and directed treatment.

As mentioned, Candida fungus already exists in the body and only causes candidiasis under abnormal conditions. Among the main risk factors for the development of candidiasis are:

One of the main symptoms of candidiasis is the intense itching. Redness in the skin, scaling, whiteness, burning, and presence of small wounds are also among the signs of the disease. Oral and intestinal candidiasis can also cause pain when swallowing, chest pains and burning.

It is essential that the person who suspects candidiasis see a doctor to make the appropriate diagnosis. The disease is easily diagnosed through simple examination and clinical history. The form of treating the disease is administering antifungals in the form of ointment, creams, suppositories or oral, depending on each case.

In addition to drug treatment, there are some natural ways to treat candidiasis, but it is important to always seek medical advice and use natural remedies in a complementary way. Know below some of them: 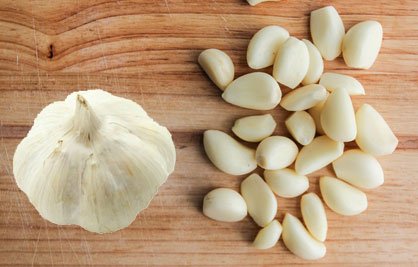 Garlic has antifungal properties and can be used in the treatment of moderate cases. It is advisable to eat a clove of garlic a day or use the versions in capsules or tablets, under medical supervision, always. 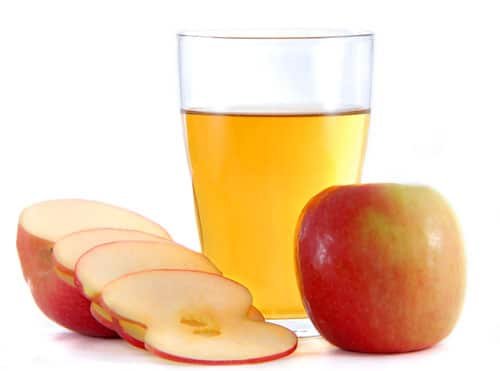 The apple cider vinegar helps balance the body pH and combat fungi. To use this natural remedy, just drink a glass of water with 1 tablespoon of apple vinegar, before meals, once a day, preferably fasting. It is also possible to apply the vinegar in the affected area, and leave to act for 15 minutes. 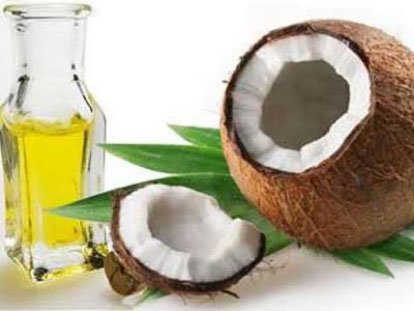 The coconut oil also has antifungal properties and is rich in fatty acids, which act as antimicrobials. For treatment of candidiasis, apply coconut oil to the affected area 2 to 3 times a day, or take a tablespoon daily.

Yogurt contains a number of probiotics, which help treat fungi such as Candida. For this, it is necessary to use the natural version, without adding sugar, and apply to the affected area. It is also possible to dip an inner absorbent in the yogurt in the genital region and after removing it, wash the region with warm water and dry well. The inclusion of yogurt in the diet is also a form of treatment. 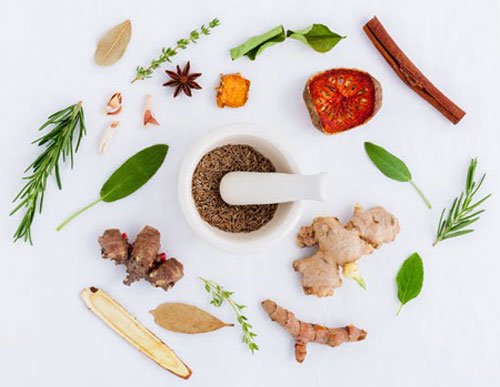 The Gymnema sylvestre or gurma, Hydrastis canadensis , Melaleuca alternifolia ,and Folha de Oliveira plants are effective in fighting the fungus of Candida, precisely because they have antifungal, antibacterial and immune boosting properties.